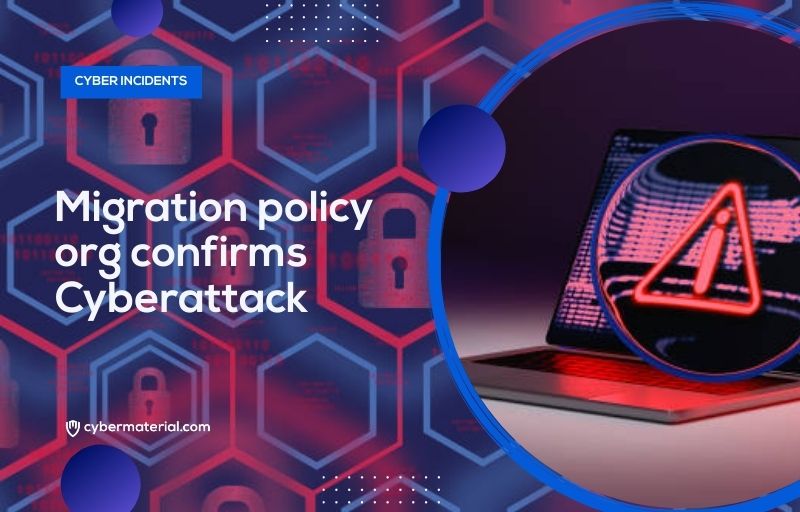 The International Centre for Migration Policy Development (ICMPD) confirmed on Wednesday it suffered a cyberattack that led to a data breach.

ICMPD operates in 90 countries conducting research, projects and activities centered around migration. It currently has 19 member states — most of which are European — and has observer status at the United Nations. It works with several UN and European agencies as well as states across Africa, Asia and South America.

Bernhard Schragl, communication coordinator for ICMPD, did not say when the attack took place but told The Record that the attackers managed to gain “limited access” to individual servers that held data.

ICMPD set up a task force of internal and external IT experts who are currently investigating the incident.

The organization is in the process of investigating what information was compromised, according to Schragl, who added that they have reported the incident to law enforcement agencies.

How to Categorize Risk in IoT

“As attackers evolve their tactics…”