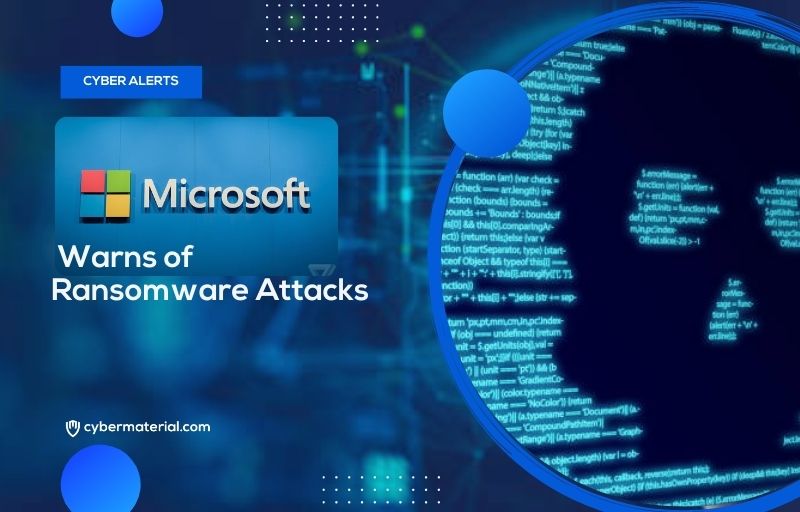 Microsoft’s threat intelligence division on Wednesday assessed that a subgroup of the Iranian threat actor tracked as Phosphorus is conducting ransomware attacks as a “form of moonlighting” for personal gain.

The tech giant, which is monitoring the activity cluster under the moniker DEV-0270 (aka Nemesis Kitten), said it’s operated by a company that functions under the public aliases Secnerd and Lifeweb, citing infrastructure overlaps between the group and the two organizations.

The use of BitLocker and DiskCryptor by Iranian actors for opportunistic ransomware attacks came to light earlier this May, when Secureworks disclosed a set of intrusions mounted by a threat group it tracks under the name Cobalt Mirage with ties to Phosphorus (aka Cobalt Illusion) and TunnelVision.