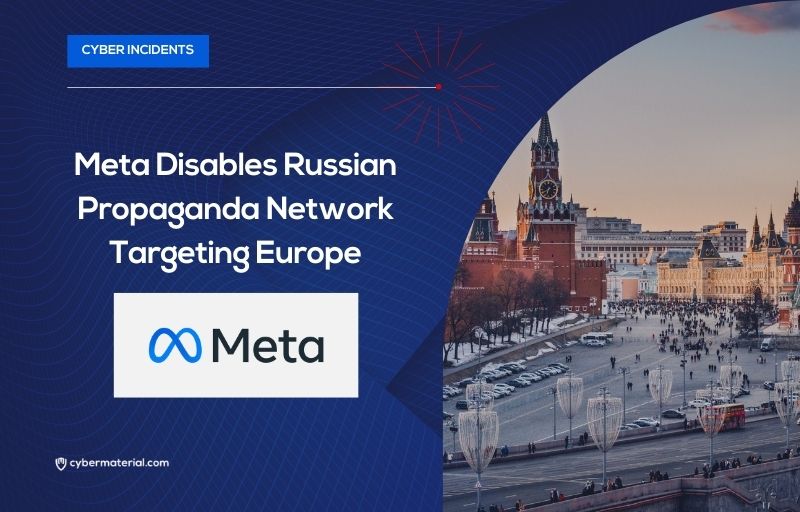 A sprawling disinformation network originating in Russia sought to use hundreds of fake social media accounts and dozens of sham news websites to spread Kremlin talking points about the invasion of Ukraine, Meta revealed Tuesday.

The company, which owns Facebook and Instagram, said it identified and disabled the operation before it was able to gain a large audience. Nonetheless, Facebook said it was the largest and most complex Russian propaganda effort that it has found since the invasion began.

The operation involved more than 60 websites created to mimic legitimate news sites including The Guardian newspaper in the United Kingdom and Germany’s Der Spiegel. Instead of the actual news reported by those outlets, however, the fake sites contained links to Russian propaganda and disinformation about Ukraine. More than 1,600 fake Facebook accounts were used to spread the propaganda to audiences in Germany, Italy, France, the U.K. and Ukraine.

The findings highlighted both the promise of social media companies to police their sites and the peril that disinformation continues to pose.