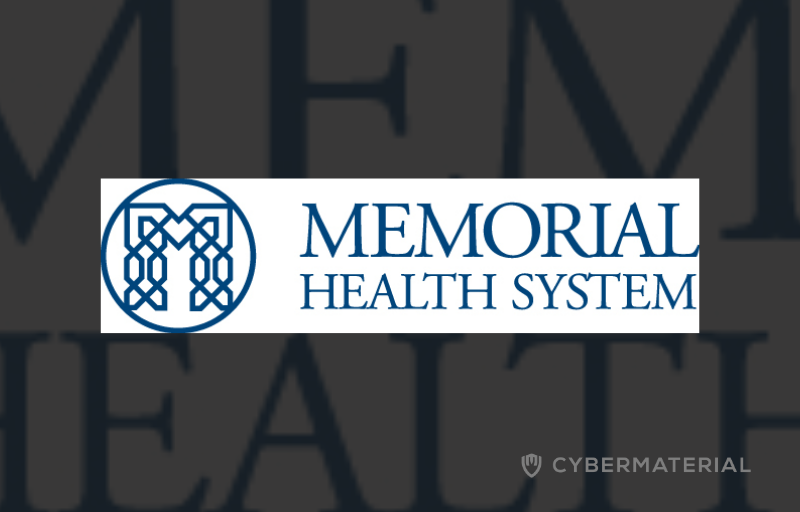 The Memorial Health System announced that was hit by a disruptive cyber attack that forced it to suspend some of its operations. The organization operates the Marietta Memorial Hospital, the Selby General Hospital, and the Sistersville General Hospital, along with multiple provider clinics and outpatient service sites.

The attack disrupted clinical and financial operations, the organization suspended medical exams, cancelled surgeries, and patients have been diverted to other locations.

Memorial Health System president and CEO Scott Cantley said that the patient or employee data haven’t been publicly released or disclosed, he also added that the organization has been working with cybersecurity experts to mitigate the attack and recovery operations.

The Dark Net: Inside the Digital Underworld

“The lack of security in IoT is not something new…”