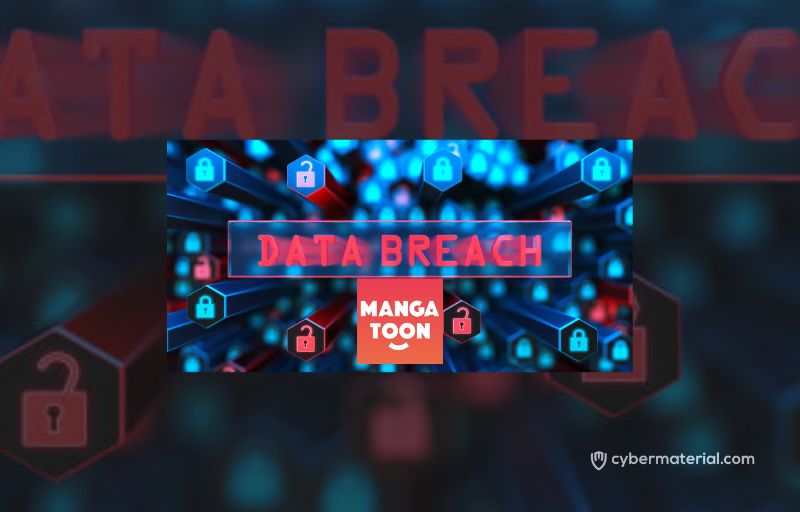 Comic reading platform Mangatoon has suffered a data breach that exposed information belonging to 23 million user accounts after a hacker stole it from an unsecured Elasticsearch database.

Mangatoon is also a very popular iOS and Android app used by millions of users to read online Manga comics.

This week, the data breach notification service Have I Been Pwned (HIBP) added 23 million Mangatoon accounts to their platform.

The data breach was conducted by a well-known hacker named “pompompurin,” who said they stole the database from an Elasticsearch server that was using weak credentials.

The Power of Resilience: How the Best Companies Manage the Unexpected