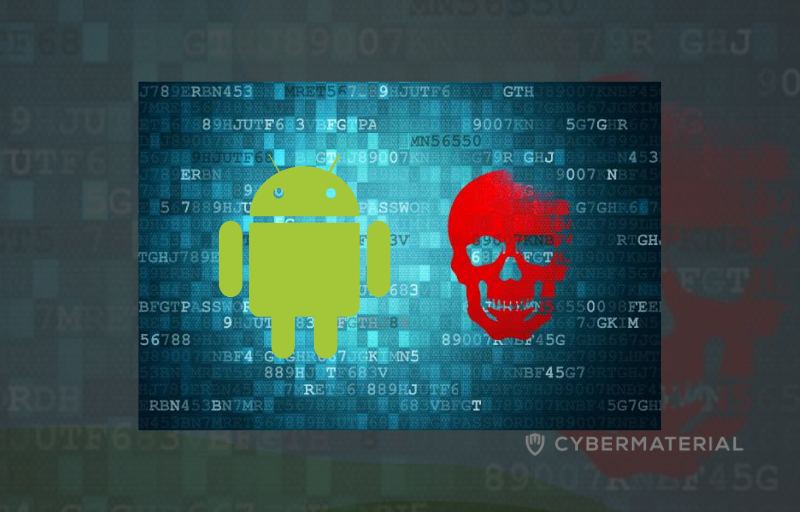 Google removed the apps from the Play store after being notified by Check Point Software.

Check Point Research (CPR) recently discovered a new dropper spreading via the Google Play store. The dropper, dubbed Clast82, has the ability to avoid detection by Google Play Protect, complete the evaluation period successfully, and change the payload dropped from a non-malicious payload to the AlienBot Banker and MRAT.

The AlienBot malware family is a Malware-as-a-Service (MaaS) for Android devices that allows a remote attacker to inject malicious code into legitimate financial applications. The attacker obtains access to victims’ accounts, and eventually completely controls their device. Upon taking control of a device, the attacker has the ability to control certain functions, just as if they were holding the device physically, like installing a new application on the device, or even control it with TeamViewer.

19.8% of online users were subjected to at least 1 Malware attack over the past year.