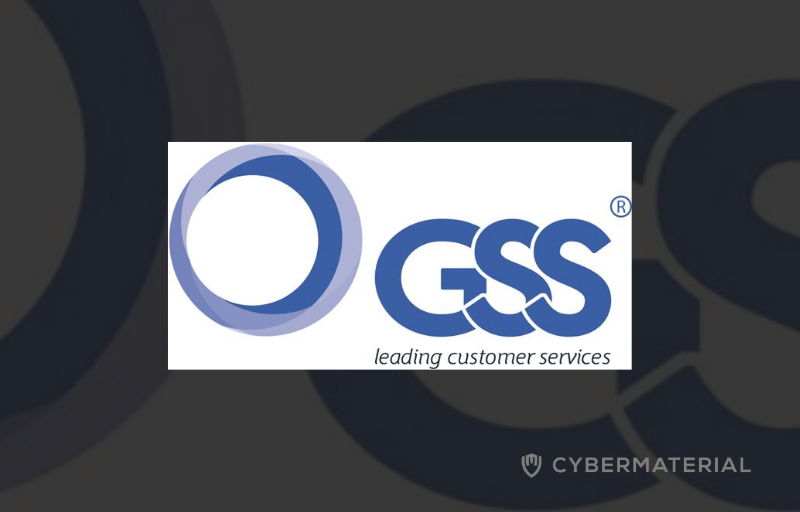 GSS, the Spanish and Latin America division of Covisian, one of Europe’s largest customer care and call center providers, has suffered a debilitating ransomware attack that froze a large part of its IT systems and crippled call centers across its Spanish-speaking customerbase.

Call centers and automated customer support phone services for companies and government organizations in Spain and Latin America have been unreachable this week.

Among the affected services are Vodafone Spain, the MasMovil ISP, Madrid’s water supply company, television stations, and many private businesses, a source familiar with the attack told The Record.

In a letter sent to affected customers, GSS officials said they took down all internal systems affected by the attack earlier and are currently using Google-based systems as an alternative.

Lo and Behold: Reveries of the Connected World (2016)

56% of Consumers expect their governments should take the primary role for protecting an individual’s data.

Ransomware – Prevention and Recovery: How to Avoid Paying a Ransom

“Responders should not rush to kick…”