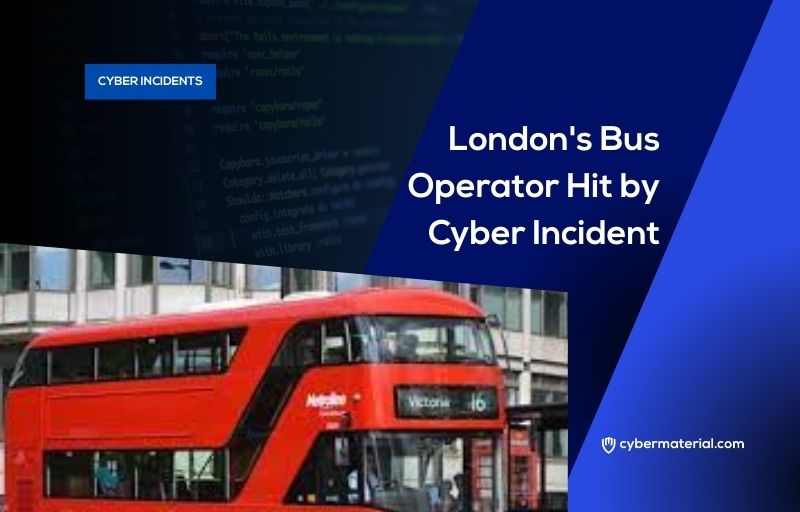 Travellers in London are braced for more delays after the city’s largest bus operator revealed it has been hit by a “cybersecurity incident,” according to reports.

Newcastle-based transportation group Go-Ahead shared a statement with the London Stock Exchange indicating “unauthorized activity” had been discovered on its network yesterday.

However, the same may not be true of its bus services. Sky News reported that bus and driver rosters may have been impacted by the attack, which could disrupt operations.

The incident comes just weeks before Go-Ahead is due to be acquired by a consortium of Australia and New Zealand’s largest bus network, Kinetic, and Spanish firm Globalvia. The acquisition previously estimated the value of the UK business at £669m.

“Compared with the average employee….”