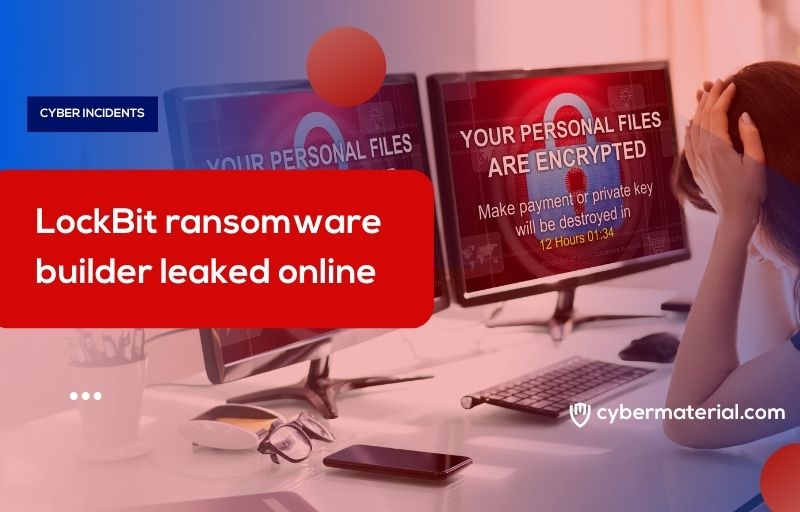 The LockBit ransomware operation has suffered a breach, with an allegedly disgruntled developer leaking the builder for the gang’s newest encryptor.

In June, the LockBit ransomware operation released version 3.0 of their encryptor, codenamed LockBit Black, after testing it for two months.

However, it looks like LockBit has suffered a breach, with two people (or maybe the same person) leaking the LockBit 3.0 builder on Twitter.