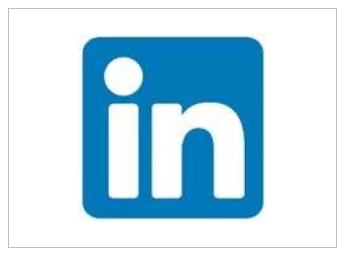 LinkedIn is the world’s largest business social networking hub. Launched in 2003, LinkedIn has millions of users and is implemented in over 200 countries. One purpose of the site is to allow registered users to maintain a list of contact details of people with whom they have some level of relationship, called Connections. Users can invite anyone (whether a site user or not) to become a connection. The LinkedIn API is a RESTful platform that provides a simple, consistent representation of people, companies, jobs, and the interactions and relationships between them. Our query language lets you read data in XML and JSON at the granularity and aggregation that you choose. Use OAuth 1.0a to authorize users and begin making REST API calls using any programming language. The API’s access is restricted to authorized developers.

GENIEO is the 6th most detected Mac threat of 2019

“If you think technology can solve your…”