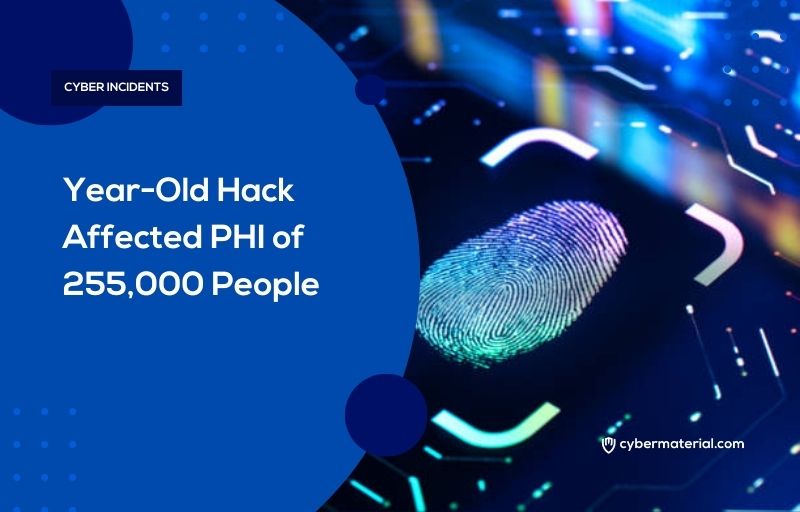 A Michigan law firm recently told regulators about a hacking incident discovered nearly a year ago that has affected the protected health information of more than 255,000 individuals, including members of a Michigan health plan.

Warner Norcross & Judd LLP on Aug. 24 reported to the U.S. Department of Health and Human Services a hacking/IT incident involving a network server and affecting the PHI of 255,160 individuals.

Priority Health in its breach notification statement about the WNJ incident says some of the data compromised – including member drug claim information – was a decade old. A Priority Health spokesperson says the legacy data was being used by WNJ for a project the law firm was working on for the health plan.