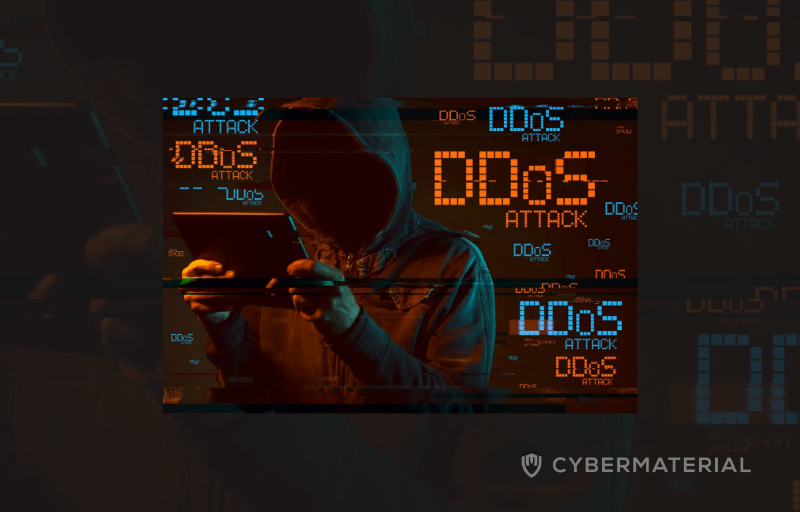 South Korea telco KT said on Monday that the temporary nationwide shutdown of its network earlier today was caused by a large-scale distributed denial-of-service (DDoS) attack.

Customers who use the telco’s network were unable to access the internet for around 40 minutes at around 11am on Monday.

Users were unable to use credit cards, trade stocks, or access online apps during that time period. Some large commercial websites were also shut down during the outage.

General access to the internet has since been restored for KT users in most areas of the country.

A KT spokesperson said the telco’s network was shut down due to a large-scale DDoS attack. They said that, during the outage, the company’s crisis management team was working to quickly restore the network back to normal.