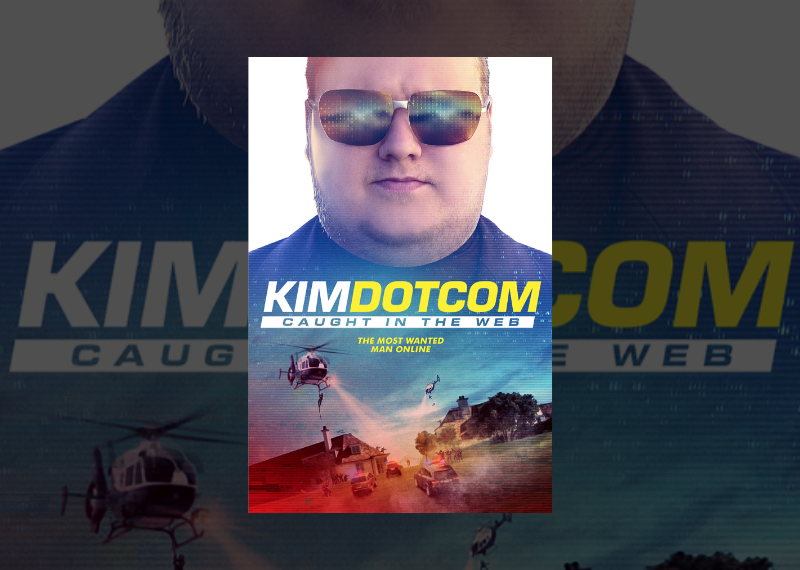 Kim Dotcom: Caught in the Web The larger-than-life story of Kim Dotcom, the “most wanted man online”, is extraordinary enough.

Kim Dotcom: Caught in the Web centres on the tech entrepreneur, tracing his origins as a young hacker in Germany, through his move to Hong Kong, where he founded his file-sharing site Megaupload, to his arrival in New Zealand in 2010 – and his ongoing legal battles with the US government and the entertainment industry.

“As a character Kim Dotcom has a rollicking backstory,” says Annie, “but as important as the narrative is the analysis of the issues underlying the ‘Dotcom case’: piracy and file sharing, privacy and surveillance and sovereignty.”

1.6 Million WordPress Sites Under Cyberattack From Over 16,000 IP Addresses

“The more people understand who you are…”