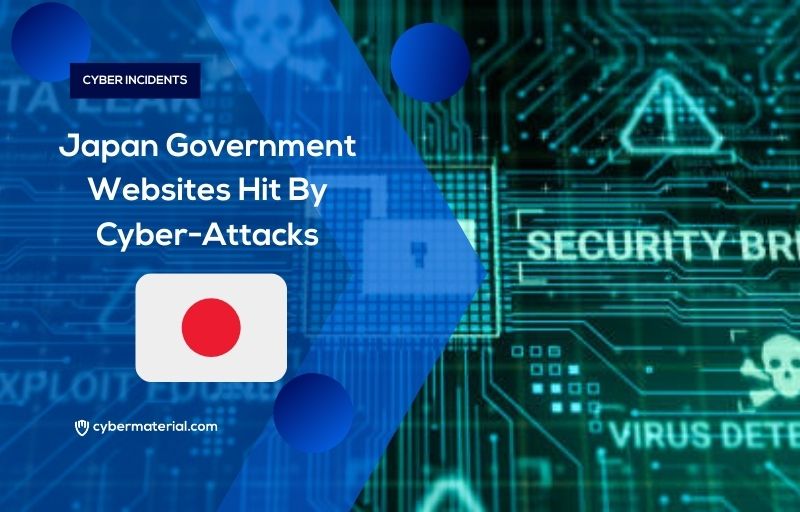 The Russia–affiliated hacking group Killnet claimed responsibility for a series of cyber–attacks against Japanese companies and 20 websites across four government ministries.

In particular, the country’s government is reportedly looking into whether problems to the aforementioned sites were caused by a denial-of-service (DDoS) attack, according to Chief Cabinet Secretary Hirokazu Matsuno.

Japan’s digital agency also said its e–Gov administrative portal was experiencing login problems to some services on Wednesday but did not specify the cause.

The minister also said that while the government websites could not be accessed on Tuesday evening, they were restored on the same day. According to Sergey Shykevich, threat intelligence group manager at Check Point Software, however, it is likely that Killnet was behind these attacks.

Further, the cybersecurity expert said organizations in countries being attacked by Killnet must be vigilant of the risks, as the group uses various tools to achieve its goals, including data theft and disruptive attacks.

ZuoRAT malware hijacks SOHO Routers to spy in the vitims