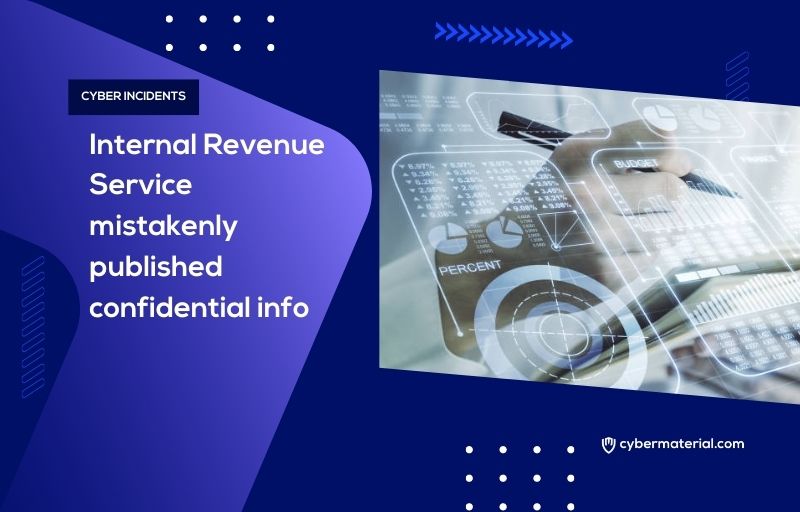 Bad news for approximately 120,000 taxpayers who filed a form 990-T as part of their tax returns, the Internal Revenue Service has accidentally leaked their confidential information.

Form 990-T is a form that a tax exempt organization files with the IRS to report its unrelated business income and to figure the tax owed on that income.

The IRS announced it has accidentally leaked data for taxpayers’ IRAs that was not meant to be public. The Treasury said the issue was discovered on August 26 but didn’t reveal how long the confidential information had been publicly available.

The Treasury announced that the IRS would contact all impacted individuals in the coming weeks.

Private Equity and Cybersecurity: Threats, Consequences, and the Regulatory Framework