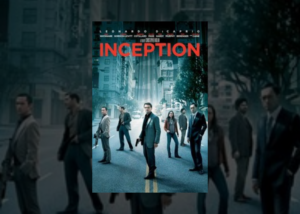 A thief who steals corporate secrets through the use of dream-sharing technology is given the inverse task of planting an idea into the mind of a C.E.O.

Dom Cobb (Leonardo DiCaprio) is a thief with the rare ability to enter people’s dreams and steal their secrets from their subconscious. His skill has made him a hot commodity in the world of corporate espionage but has also cost him everything he loves. Cobb gets a chance at redemption when he is offered a seemingly impossible task: Plant an idea in someone’s mind. If he succeeds, it will be the perfect crime, but a dangerous enemy anticipates Cobb’s every move.

Started by the Linux Foundation, hyperledger is an umbrella project of open source blockchains.

An append only store of records

DLT use independent computers (referred to as nodes) to record, share and synchronize transactions in their respective electronic ledgers (instead...