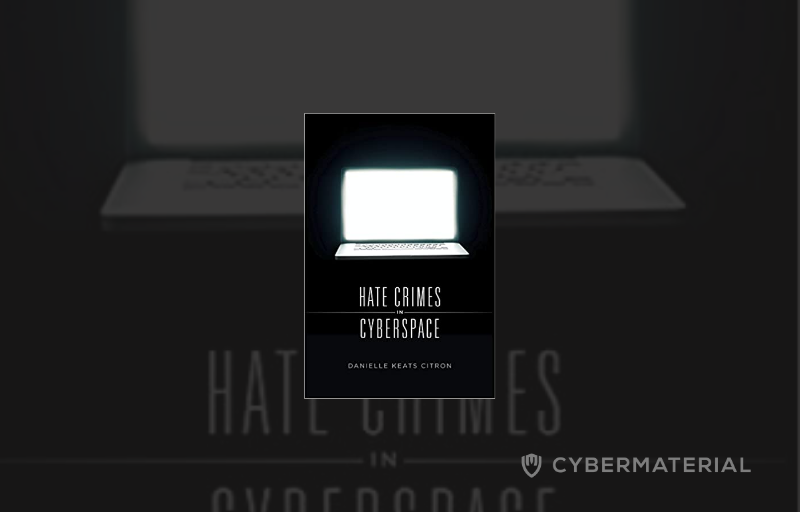 Most Internet users are familiar with trolling―aggressive, foul-mouthed posts designed to elicit angry responses in a site’s comments. Less familiar but far more serious is the way some use networked technologies to target real people, subjecting them, by name and address, to vicious, often terrifying, online abuse. In an in-depth investigation of a problem that is too often trivialized by lawmakers and the media, Danielle Keats Citron exposes the startling extent of personal cyber-attacks and proposes practical, lawful ways to prevent and punish online harassment. A refutation of those who claim that these attacks are legal, or at least impossible to stop, Hate Crimes in Cyberspace reveals the serious emotional, professional, and financial harms incurred by victims.

Hate Crimes in Cyberspace rejects the view of the Internet as an anarchic Wild West, where those who venture online must be thick-skinned enough to endure all manner of verbal assault in the name of free speech protection, no matter how distasteful or abusive. Cyber-harassment is a matter of civil rights law, Citron contends, and legal precedents as well as social norms of decency and civility must be leveraged to stop it.