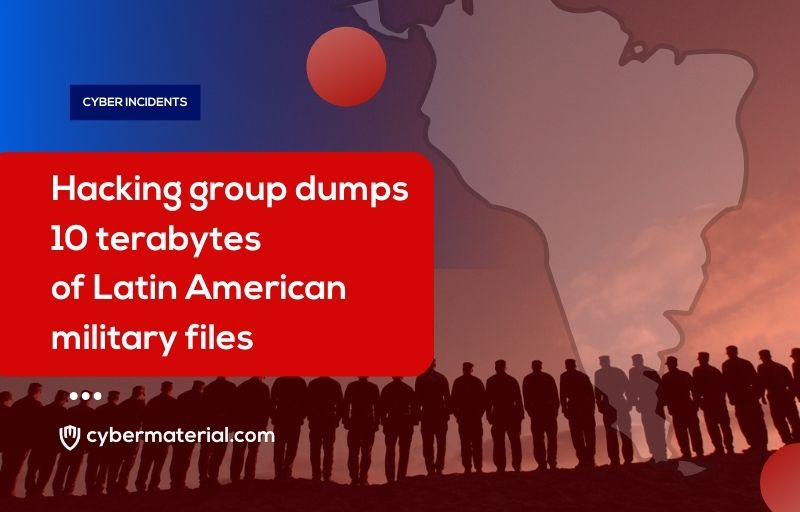 A hacking group that has primarily focused on Central American targets released on Monday roughly 10 terabytes of emails and other materials from military and police agencies in Chile, Mexico, El Salvador, Colombia and Peru.

The data dump is the latest release from the group that has focused on infiltrating mining and oil companies, police and several Latin American regulatory agencies since March 2022.

The release from the hacking group, which calls itself Guacamaya after a type of bird native to Central and South America, follows a pattern of targeting entities the group sees as playing a role in both the region’s environmental degradation and also the repression of native populations.

Monday’s release focused on multiple military bodies as part of that dynamic, the group said in a statement.