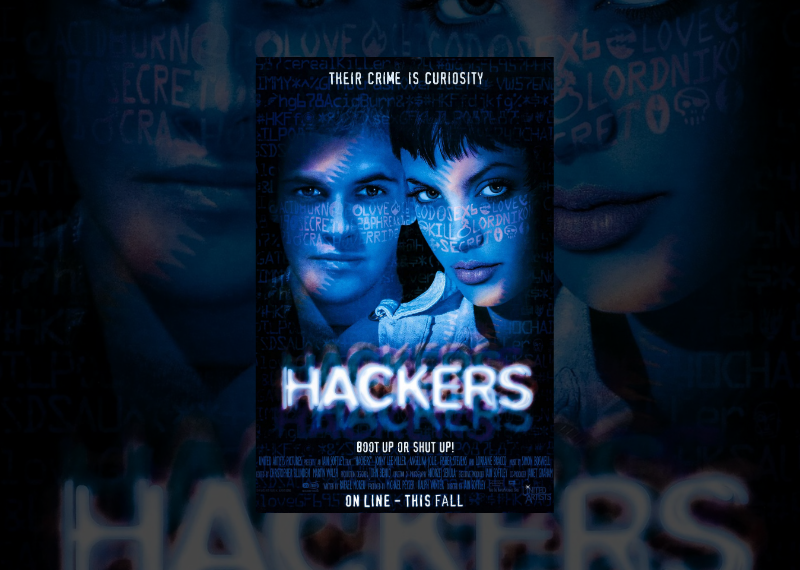 A teenage hacker finds himself framed for the theft of millions of dollars from a major corporation. Master hacker Dade Murphy, aka Zero Cool, aka Crash Override, has been banned from touching a keyboard for seven years after crashing over 1,500 Wall Street computers at the age of 11. 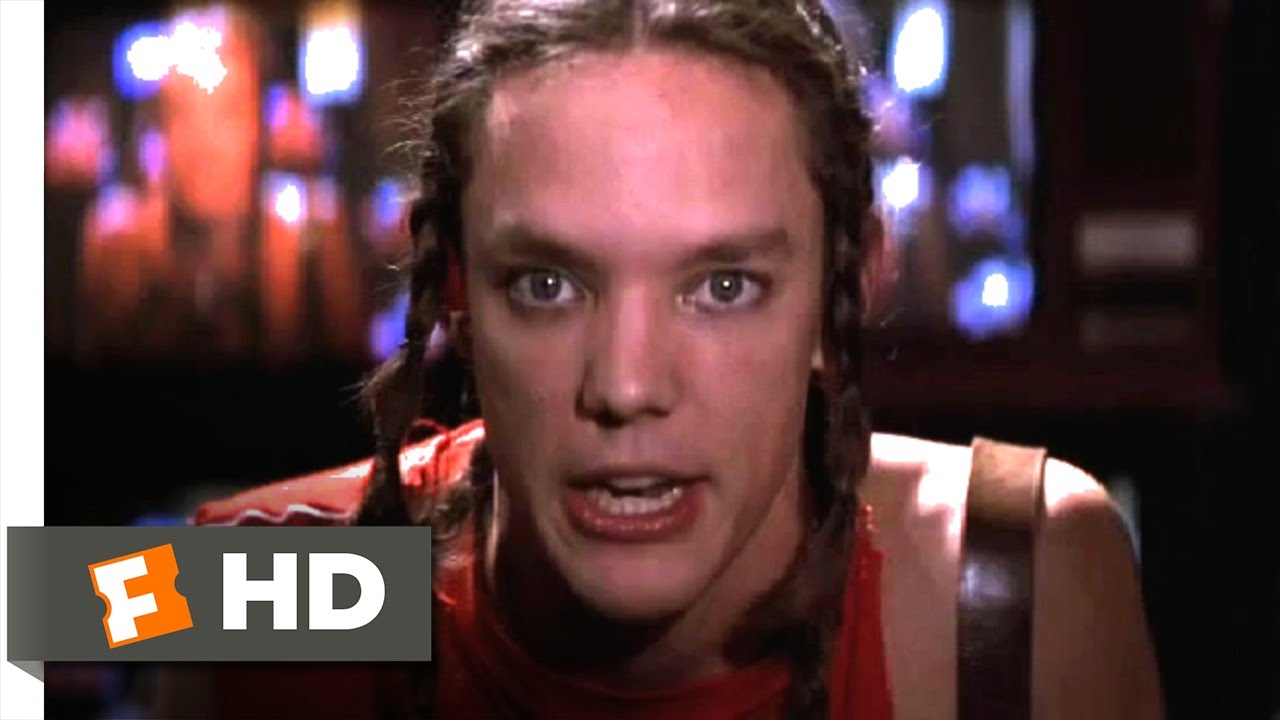 “A lot of people ask me how to get into it…”

“Most of the people who are good at pen-testing…”

Return to Normalcy: False Flags and the Decline of International Hacktivism