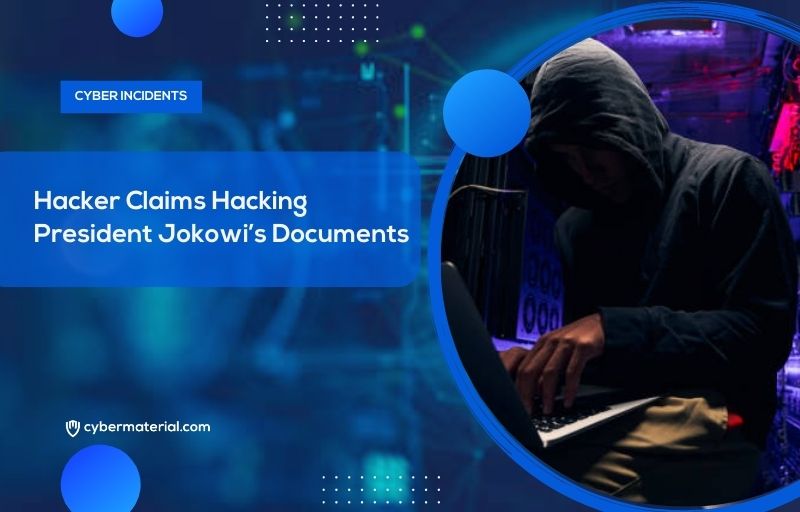 A hacker known as Bjorka has again caused a stir by allegedly leaking a number of correspondence documents that claimed to belong to President Joko Widodo (Jokowi). The documents were hacked by Bjorka’s account on the BreachForums page on Friday 9th September 2022.

After causing a public uproar for leaking 105 million data points of the General Elections Commission Of Indonesia, which were traded in online forums, Bjorka claimed that he has now managed to leak the secret documents of the President.

In the breached site, Bjorka includes the logo of the President of the Republic of Indonesia. He refers to leaking secret documents of the President in the form of letters between 2019-2021.

In his upload, the hacker explained that he had uploaded a total of 679,180 documents totaling 40MB in the form of compressed data.

In addition, Bjorka also leaked documents sent to the President, including a collection of letters sent by the State Intelligence Agency which were labelled as secret.

Cloudy with a chance of Trust