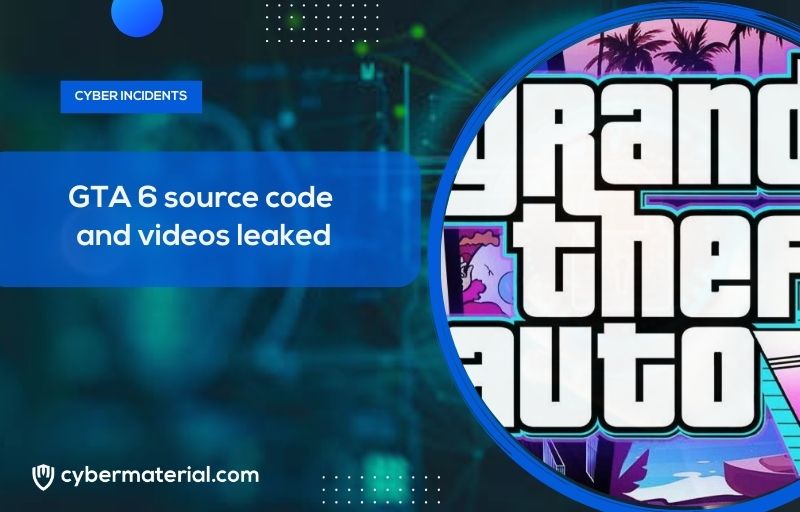 The videos and source code were first leaked on GTAForums yesterday, where a threat actor named ‘teapotuberhacker’ shared a link to a RAR archive containing 90 stolen videos.

The videos appear to be created by developers debugging various features in the game, such as camera angles, NPC tracking, and locations in Vice City. In addition, some of the videos contain voiced conversations between the protagonist and other NPCs.

The hacker claims to have stolen “GTA 5 and 6 source code and assets, GTA 6 testing build,” but is trying to extort Rockstar Games to prevent further data from being released.

However, the threat actor says they are accepting offers over $10,000 for the GTA V source code and assets but are not selling the GTA 6 source code at this time.

After forum members showed disbelief that the hack was real, the threat actor claimed he was behind the recent cyberattack on Uber and leaked screenshots of source code from both Grand Theft Auto V and Grand Theft Auto 6 as further proof.

On Monday morning, Rockstar Games confirmed that they suffered a network intrusion allowing hackers to download company data from their systems.