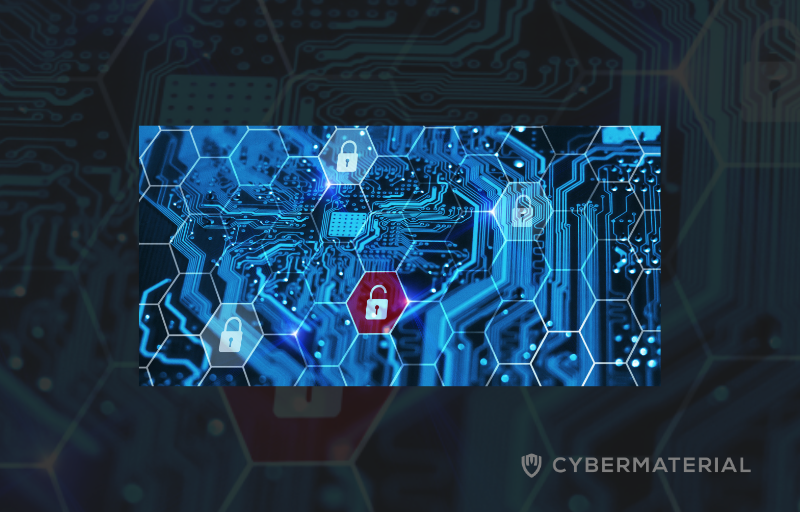 The AvosLocker ransomware gang is claiming that it breached tech giant Gigabyte and has leaked a sample of what it claims are files stolen from the Taiwanese company’s network. It’s offering to sell the rest.

On Wednesday, the gang posted a “press release” announcing that it had purportedly gutted the motherboard/server maker, though it didn’t say when or how. The leaked files, seen by PrivacySharks and by Threatpost, appear to contain confidential details regarding deals with third-party companies and identifiable information about employees.

In a Thursday post, PrivacySharks said that an independent security researcher affiliated with the company has viewed the contents of a leaked 14.9MB file called “proof.zip” that was purportedly exfiltrated from Gigabyte.

The researcher said that it contains the following list of sensitive information: