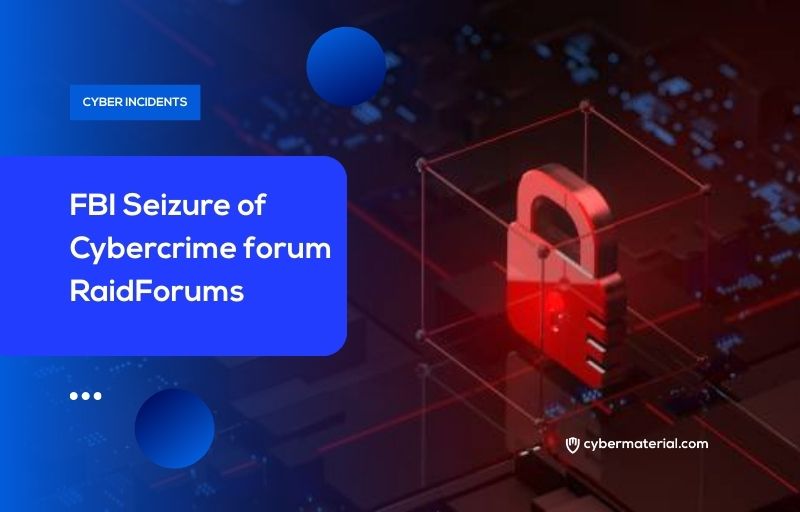 The FBI seizure of cybercrime forum RaidForums earlier this year hasn’t stopped black hats from finding a new place to connect online following the emergence of a new alternative: Breached.

The rapid rise of Breached – also known as BreachForums – shows there remains a strong demand for sites that facilitate the buying and selling of stolen data. “Breached is not only the successor of RaidForums, but in a very short time frame has become a promising data leak marketplace,” says Yael Kishon, a threat intelligence analyst at Israeli threat intelligence firm Kela.

The forum’s popularity is bolstered by users of now-defunct RaidForums and also a large repository of stolen data, he says.

Appear to Vanish: Stealth Concepts for Effective Camouflage and Concealment