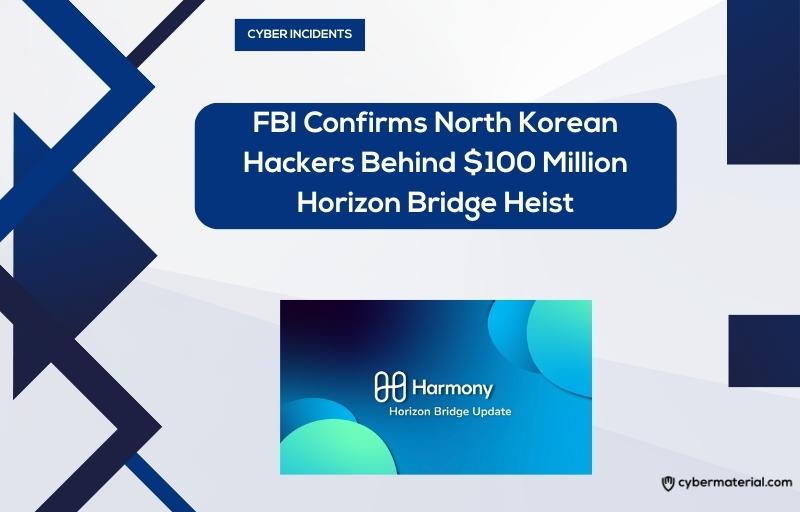 The FBI has officially attributed last year’s Horizon bridge hack and cryptocurrency heist to a threat group widely believed to be operating on behalf of the North Korean government.

The Horizon bridge is designed to enable cryptocurrency holders to move assets between Harmony’s network and the Ethereum network, Binance Chain and Bitcoin.

In June 2022, news broke that someone had managed to steal $100 million from the Horizon bridge — specifically the Ethereum side — after obtaining and decrypting private keys.

The FBI confirmed on Monday that the Lazarus group, which is also tracked as APT38, is behind the cyberattack on the Horizon bridge.

The agency noted that US authorities are identifying and disrupting North Korea’s cryptocurrency theft and laundering activities, which are used by the regime to fund its ballistic missile and weapons of mass destruction programs.

For months, JusTalk messages were accessible to everyone on the Internet