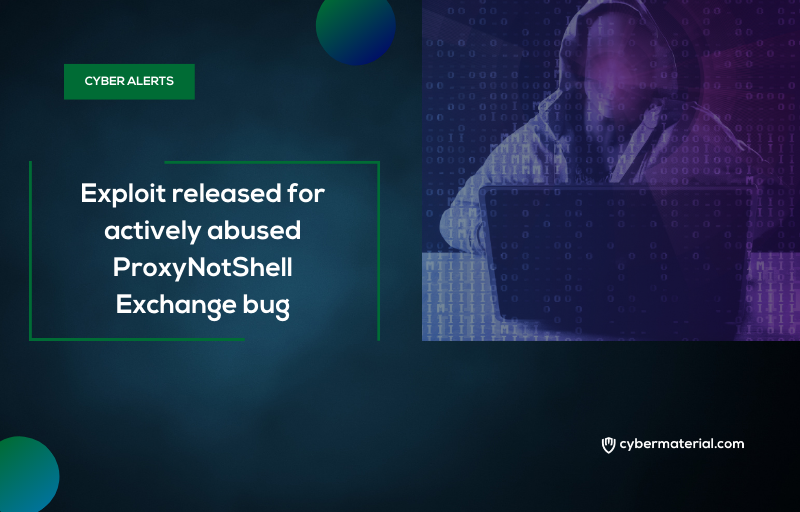 Tracked as CVE-2022-41082 and CVE-2022-41040, the two bugs affect Microsoft Exchange Server 2013, 2016, and 2019 and allow attackers to escalate privileges to run PowerShell in the context of the system and gain arbitrary or remote code execution on compromised servers.

Microsoft released security updates to address the two security flaws as part of the November 2022 Patch Tuesday, even though ProxyNotShell attacks have been detected since at least September 2022.