Emotet malware is back and rebuilding its botnet via TrickBot 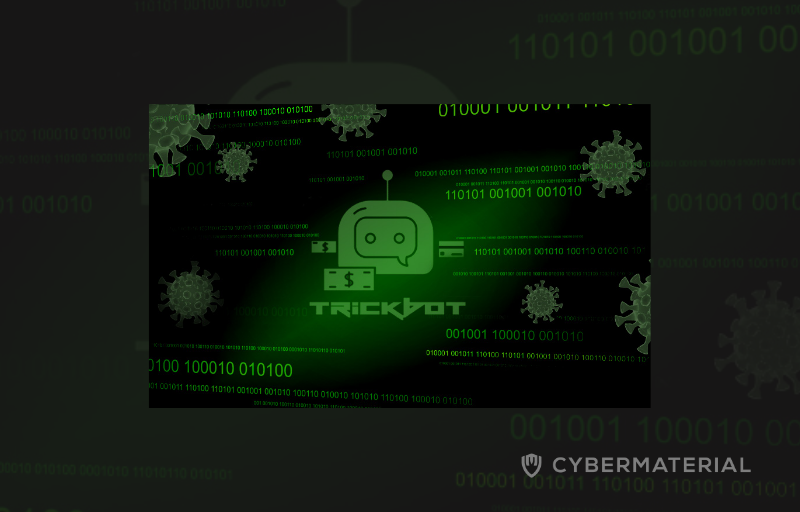 The Emotet malware was considered the most widely spread malware in the past, using spam campaigns and malicious attachments to distribute the malware.

Emotet would then use infected devices to perform other spam campaigns and install other payloads, such as the QakBot (Qbot) and Trickbot malware. These payloads would then be used to provide initial access to threat actors to deploy ransomware, including Ryuk, Conti, ProLock, Egregor, and many others.

At the beginning of the year, an international law enforcement action coordinated by Europol and Eurojust took over the Emotet infrastructure and arrested two individuals.

German law enforcement used the infrastructure to deliver an Emotet module that uninstalled the malware from infected devices on April 25th, 2021.

While in the past Emotet installed TrickBot, the threat actors are now using a method that the Cryptolaemus group calls “Operation Reacharound,” which rebuilds the botnet using TrickBot’s existing infrastructure.