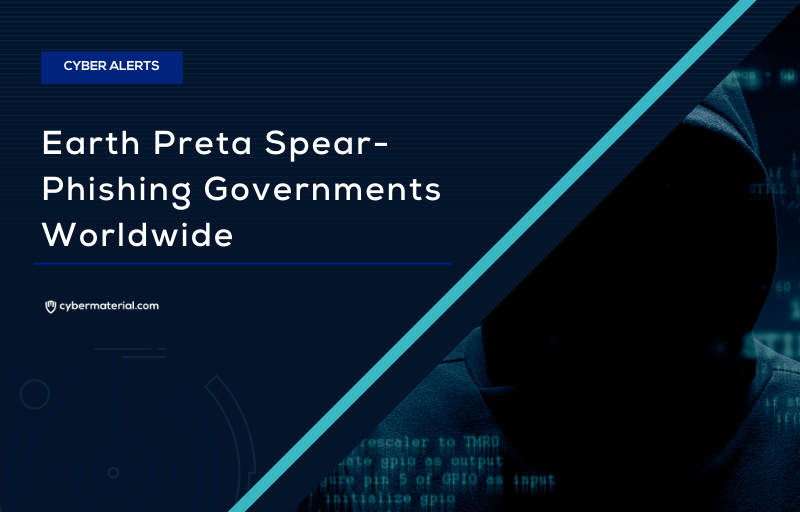 TREND Micro have been monitoring a wave of spear-phishing attacks targeting the government, academic, foundations, and research sectors around the world. Based on the lure documents they observed in the wild, this is a large-scale cyberespionage campaign that began around March.

After months of tracking, the seemingly wide outbreak of targeted attacks includes but not limited to Myanmar, Australia, the Philippines, Japan and Taiwan.

They analyzed the malware families used in this campaign and attributed the incidents to a notorious advanced persistent threat (APT) group called Earth Preta (also known as Mustang Panda and Bronze President).

How Hackers Can Find your WordPress Username