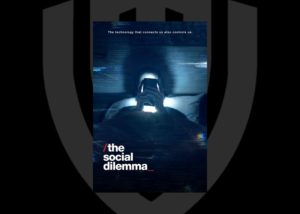 This documentary-drama hybrid explores the dangerous human impact of social networking, with tech experts sounding the alarm on their own creations. Starring:Skyler Gisondo, Kara Hayward, Vincent Kartheiser. Watch all you want.

The Social Dilemma is a 2020 American docudrama film directed by Jeff Orlowski and written by Orlowski, Davis Coombe, and Vickie Curtis. It explores the rise of social media and the damage it has caused to society, focusing on its exploitation and manipulation of its users for financial gain through surveillance capitalism and data mining. It goes into depth on how social media’s design is meant to nurture an addiction, manipulate its use in politics, and spread conspiracy theories such as Pizzagate and aiding groups such as flat-earthers. The film also examines the serious issue of social media’s effect on mental health (including the mental health of adolescents and rising teen suicide rates).