DOCUMENTARY: The Internet of Everything

The Internet is invading all aspects of your life. No longer confined to your computer or your phone, the Internet is now in garbage cans, refrigerators, and the infrastructure of our cities. The future will either be a surveillance nightmare or an eco-utopia, the outcome determined by startups in Silicon Valley and Shenzhen.

The Internet of Everything is a documentary that examines the hype and hubris hurtling towards the next frontier in the Internet’s evolution. Using the stupid and pointless connected devices we will be told to want this coming holiday season, the documentary will provide a landscape for a broader discussion about whether the Internet has indeed been a democratizing force, or whether instead it has been fertile ground for the formation of new empires. 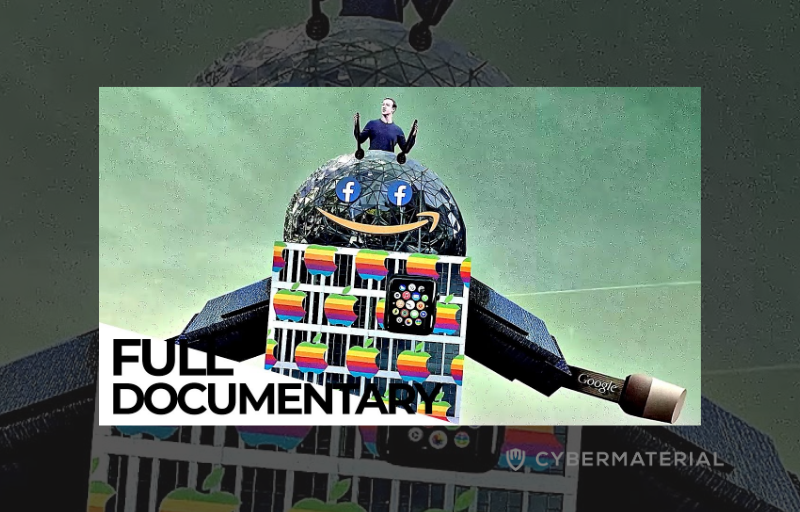 The Internet of Things (IoT) isn’t just the newest chapter in the tired old “Home Of The Future” meme – it’s life inside late capitalism, where we have built the means to charge ourselves for things we don’t need by collecting data that we aren’t supposed to care about. The Internet Of Things is Silicon Valley’s way of trying to move into new industries, and everyone else trying to catch up to them – ensuring the supremacy of the libertarian “Californian Ideology”.  As Bruce Sterling summarized in The Epic Struggle of The Internet of Things, it is “an international effort to bring everything that wasn’t internet within the purview of the techno-elite that currently dominates the internet.”  Could these dildos and connected fridges be the vanguard of a new societal epoch as history-defining as the industrial revolution? Just as the industrial revolution created winners and losers, so, too could this orchestrated technological swindle.

Directed by Brett Gaylor (Rip! A Remix Manifesto, Do Not Track), the film tracks the author’s own increased pessimism and paranoia. What were we thinking connecting everything and everyone to the Internet, and is it too late to salvage the good things about the Internet that excited us in those halcyon days of the