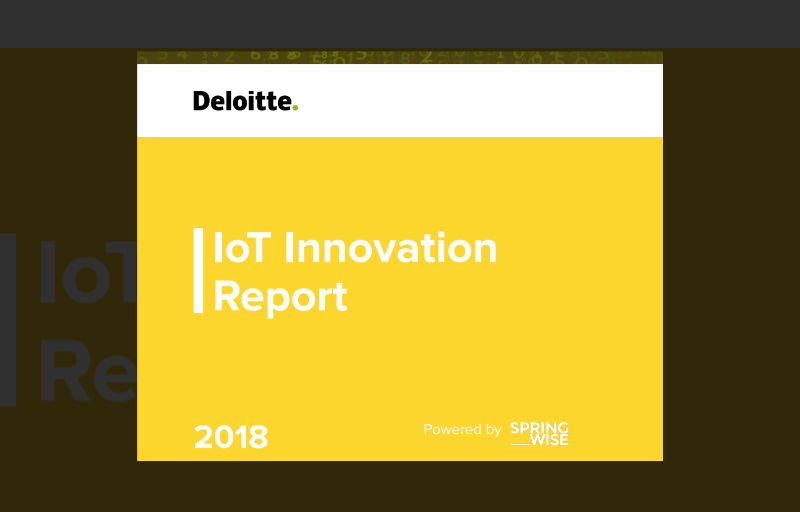 In 2015, Amtrack had a problem. It’s Northeast Corridor railway was the busiest in America – but one in five of its trains ran late. To find a solution, Amtrak turned to Siemens. The German company installed more than 900 connected sensors to monitor equipment along the line and on the locomotives. Armed with the sensor data, Amtrak was able to spot potential problems before they developed. By the following year, delays were down by one-third. Siemens’ work for Amtrak is just one example of how the Internet of Things (IoT) is creating a revolution in connectedness. According to the Boston Consulting Group, by 2020, companies will be spending around 310 billion USD a year on the Internet of Things, with much of this spent in the manufacturing, energy and transportation industries. Increasingly, the IoT will be used for tasks such as predicting when machines will need maintenance; micromanaging energy usage in real-time; directing smart irrigation systems to water crops only when needed; and tracking the exact location of individual items in a large warehouse. All with the goal of increasing business efficiency and productivity. In addition to these areas, the IoT could also have a big impact on our everyday lives. Already many home devices, such as coffee makers, refrigerators and even juicers, are connected. These innovations could someday allow your alarm clock to notify your coffee maker to start brewing coffee when you wake up; your refrigerator to automatically re-ordered milk when you run out; and your car to text your boss when heavy traffic will make you late for work. It could also allow police to detect when a crime has occurred and respond much faster, or allow remote detection of when an elderly person falls and needs help. All of this connectedness has potentially huge consequences for how we live and work. Not least for security. Too few IoT devices have robust security protocols, such as encrypting data. Many IoT devices contain back doors and software flaws that make them easy to hack, creating the potential for using our home appliances to spy on us. Another issue that many companies will be faced with is storing and managing the massive amounts of data that all of these devices are going to produce. Companies need to figure out a way to store, track, analyze and make sense of the vast amounts of data that will be generated. The reality is that the growth of IoT will require a host of innovative solutions to meet these challenges and take advantage of the coming opportunities. Here at Springwise, we have been following the development of these solutions. In this report, we highlight some of those with the greatest potential in the areas of smart cities, logistics, agriculture, sustainability and security.

“Trying to find a computer simulation of physics seems to me to be an excellent program to follow out..”