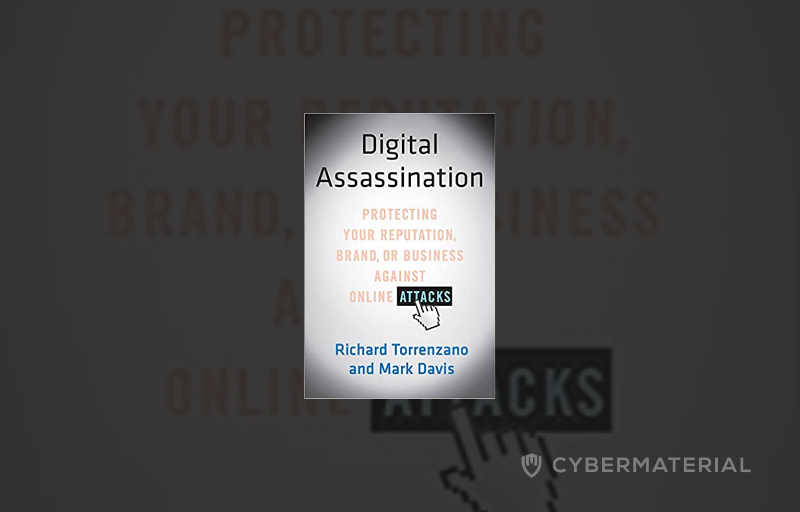 Two leading reputation experts reveal how the internet is being used to destroy brands, reputations and even lives, and how to fight back.

From false Wikipedia entries, to fake YouTube videos, to Facebook lynch mobs, everyone from CEOs to fashion models, journalists to politicians, restaurateurs to doctors, is open to character assassination in the burgeoning realm of digital media.

Two top media experts recount vivid tales of character attacks, provide specific advice on how to counter them, and how to turn the tables on the attackers. Having spent decades preparing for and coping with these issues, Richard Torrenzano and Mark Davis share their secrets on dealing with problems at the top of today’s news.

Torrenzano and Davis also take a step back to look at how the past might inform our future thinking about character assassination, from the slander wars between Thomas Jefferson and Alexander Hamilton, to predictions on what the end of privacy will mean for civilization.

Children and Parents: Media Use and Attitudes Report