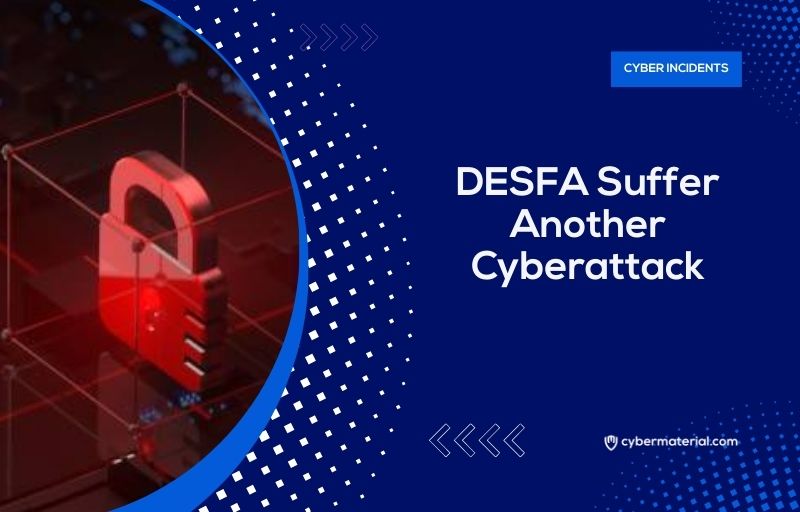 DESFA, Greece’s largest natural gas supplier, said, on Saturday 20th August, that it was hit by a cyberattack that impacted the availability of some of its systems.

Ragnar Locker, a hacking group, claimed responsibility for the ransomware attack. They added that they had allegedly published more than 350 GB of data stolen from the DESFA.

Security researchers from Cybereason have written a report describing details of the attack.

The Threat Analysis Report report says: “Ragnar Locker is a ransomware that has been in use since at least December 2019 and is generally aimed at English-speaking users. The Ragnar Locker ransomware has been on the FBI’s radar since the gang breached more than fifty organizations across ten critical infrastructure sectors.”