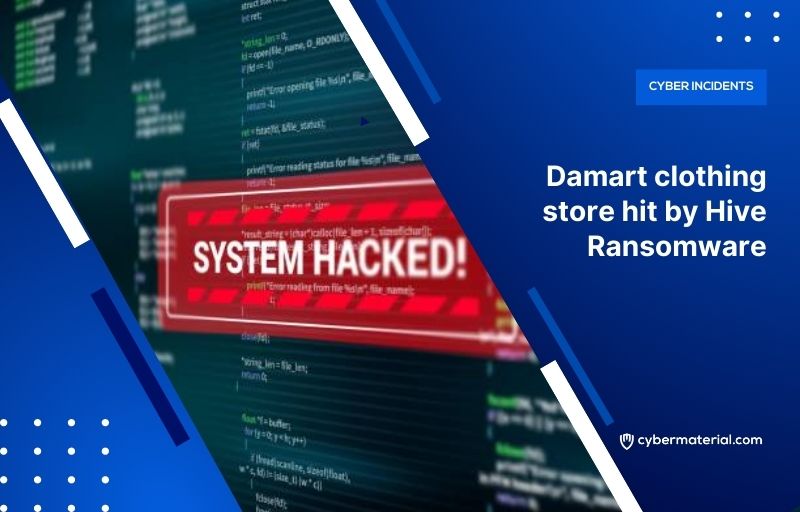 Damart, a French clothing company with over 130 stores across the world, is being extorted for $2 million after a cyberattack from the Hive ransomware gang.

Some of the company’s systems have been encrypted and operations have been disrupted since August 15.

A report from Valéry Marchive, who was able to retrieve a leaked ransom note and published details on LeMagIT, notes that the hackers are not willing to negotiate and expect parent company Damartex to pay the full ransom.

The threat actors haven’t posted the victim on their extortion site, opting to keep negotiations private. Marchive shared additional information with BleepingComputer, which helped us confirm the attack and extortion.

Damart has not engaged in negotiations with the cybercriminals yet but informed the national police of the incident, which makes it unlikely that Hive would receive a payment.

How to Disappear: Erase Your Digital Footprint, Leave False Trails, And Vanish Without A Trace