by Risk Based Security 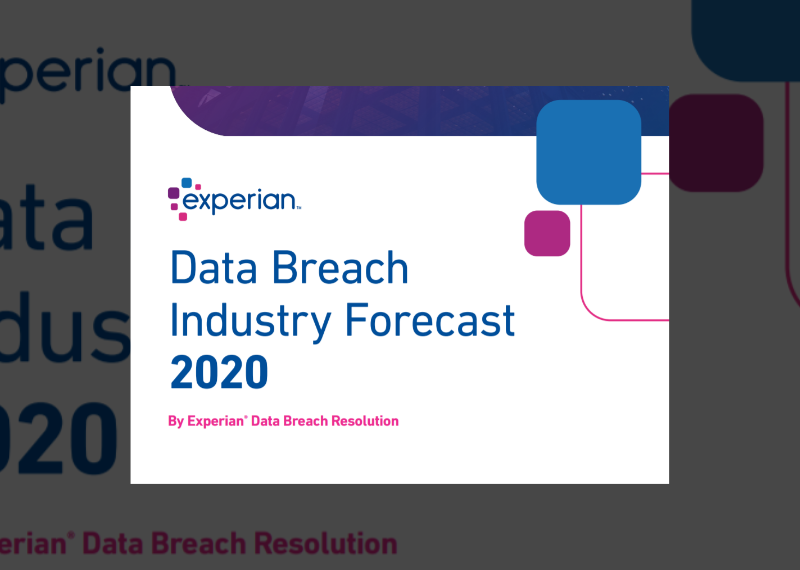 While 2018 hit record-setting numbers as to the number of data breaches and consumer records exposed, 2019 was on pace as of mid-year to be the worst year ever, according to a report by Risk Based Security. As a new decade nears, with approximately 10,800 data breaches occurring in the last 9 years, the question remains: How do we stop data breaches? While a data breach is probably inevitable, we must not throw in the towel. Companies should prioritize data breach prevention as well as response, and now take it to the next level. It’s not acceptable any more to simply focus on security and hope for the best. There are additional steps organizations can take ahead of time such as investing in employee training to shore up the company’s defenses, keeping up on the latest threats, securing agreements with outside partners such as legal and other experts to be at-the-ready if a breach occurs, and following new legislation such as the General Data Protection Regulation. All of these steps creates a better security poster and smoother and swifter response if a data breach happens, which will go a long way to repair brand reputation.

88% of breaches in the healthcare industry are financially motivated

79% of Fortune 500 domains can still be spoofed, because they either have no DMARC…