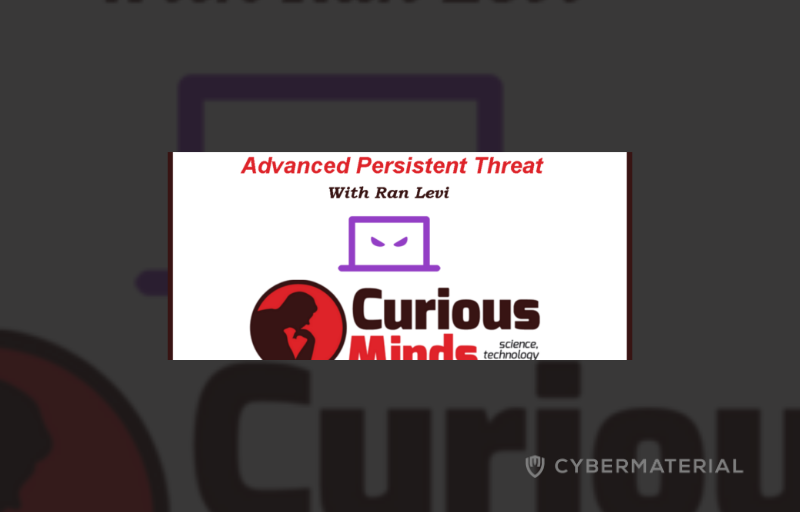 When it was discovered in 2010, Stuxnet was the most complicated and sophisticated malware ever known: an Advanced Persistent Threat (APT). In this article, we’ll explore the story behind the worm, it’s target and creators – as well as the innovative technology it implemented.

Several years ago I decided to write a book. By that point, I had already written two other books and knew from experience that it’s easy to get distracted by fascinating research that isn’t necessarily relevant to a book’s theme or thesis. This particular book was on the history of computer viruses— also known as Malware — but because many new viruses appear around the world every year, choosing the viruses that would make the final list wasn’t an easy task.

Yet from the very beginning it was clear to me that one of the chapters would be dedicated to a malware called Stuxnet – the subject of this article.