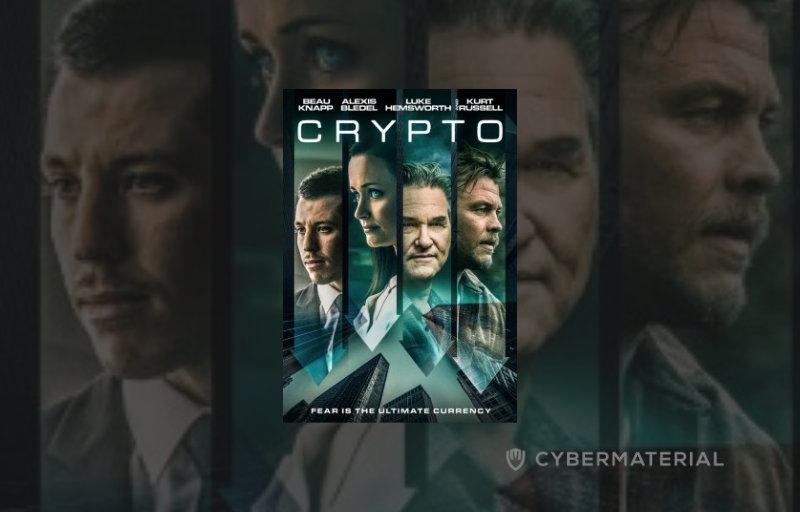 A Wall Street banker connects a small-town art gallery to a global conspiracy, putting his own family in grave danger. Demoted back to his hometown, a young Wall Street banker is drawn into investigating a tangled web of corruption and fraud in Upstate New York, affecting both his personal life and business career.

Martin “Marty” Duran is an anti money laundering (AML) analyst at Omnicorp Bank headquarters in Manhattan. He produces a report showing that a potential client, a $7 billion corporation, has violated AML rules, killing the deal. The CEO wants him fired, but the head of AML, Robin, believes in him and saves him – though he is demoted to a branch in his tiny hometown of Elba, in upstate New York. He reunites with a childhood friend, Earl, who owns a failing liquor store, but is a computer genius who stays above water by mining cryptocurrency. He has a much less successful reunion with his brother, Caleb, and father, Martin Sr., who work a failing potato farm that is going to be repossessed by Martin’s bank. Marty meets Katie, who works at an art gallery, her boss Penelope, and their accountant, Ted. Marty’s AML review of the bank’s records lead him to investigate the gallery. Earl helps him by hacking various computer banks. Together, they uncover a multi-million dollar money laundering scheme, helping a deadly Russian gang. Earl, Penelope and Marty’s predecessor at the branch are killed by Viktor and Nikos, Ted’s thugs. Earl had couriered Marty a memory stick with evidence that Robin is facilitating the entire money laundering scheme at Omnicorp. Ted and his thugs hold Martin Sr. hostage to get the evidence, but Marty and Caleb spring a trap on them, supported by Katie and her FBI colleagues, as Marty deduced who she was. Robin is arrested and Marty starts cryptocurrency mining at the farm, saving their finances, while starting to date Katie.