Crooks steal $130 million worth of cryptocurrency assets from Cream Finance 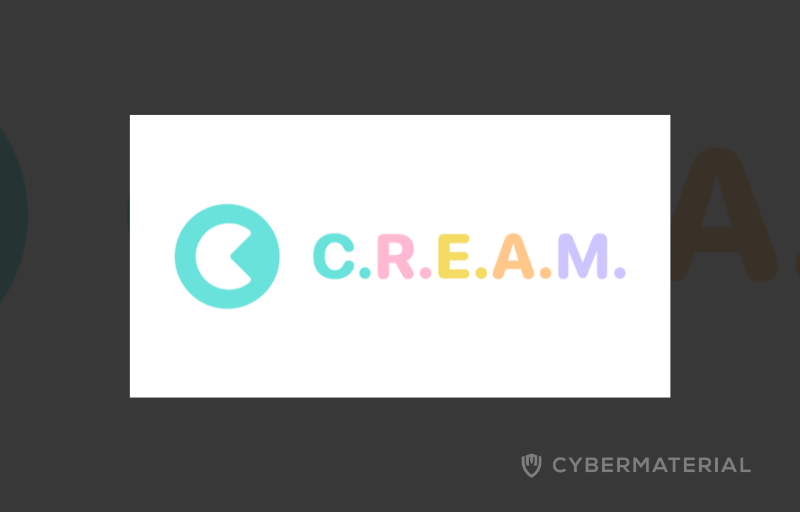 According to the experts, the attackers have likely exploited a vulnerability in the platform’s flash loan feature, then transferred the stolen funds to a wallet under their control before splitting them through other wallets. Cream Finance has quickly addressed the flaw.

Unfortunately, this is the third time Cream Finance has been hacked this year, in August threat actors have stole $29 million and another $37 million were stolen in February.

“Increasing dependence on AI for critical functions and services…”

60% of people who are working or learning remotely said they were moderately or very concerned about the privacy protections associated with the tools they were using to support these remote interactions.