Cox Media Group took down broadcasts after a ransomware attack 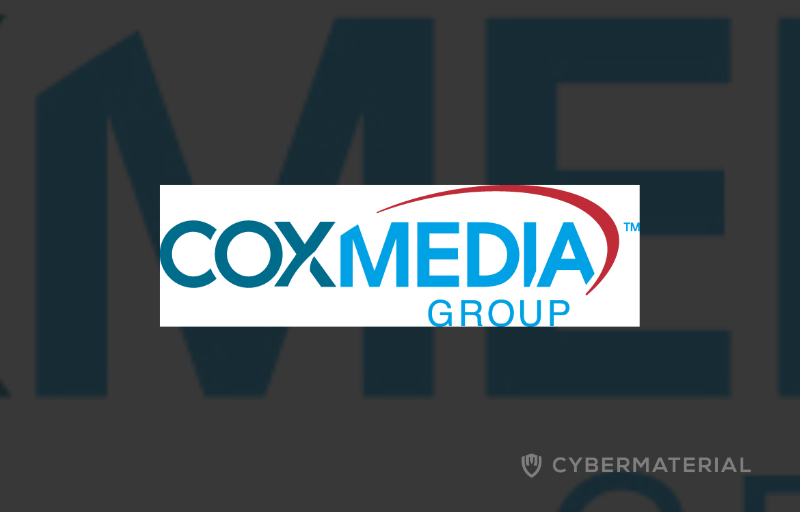 The American media conglomerate Cox Media Group (CMG) announced it was hit by a ransomware attack that caused the interruption of the live TV and radio broadcast streams in June 2021.

The company notified via mail hundreds of individuals that were impacted by the security breach and that that have had their personal data exposed in the attack.

CMG immediately launched an investigation with the support of law enforcement, it also hired leading cybersecurity experts to determine the extent of the attack. The company confirmed that it did not pay a ransom.

In 2019 the number Of Deepfake Videos Online increased 84% comparing with the previous year.