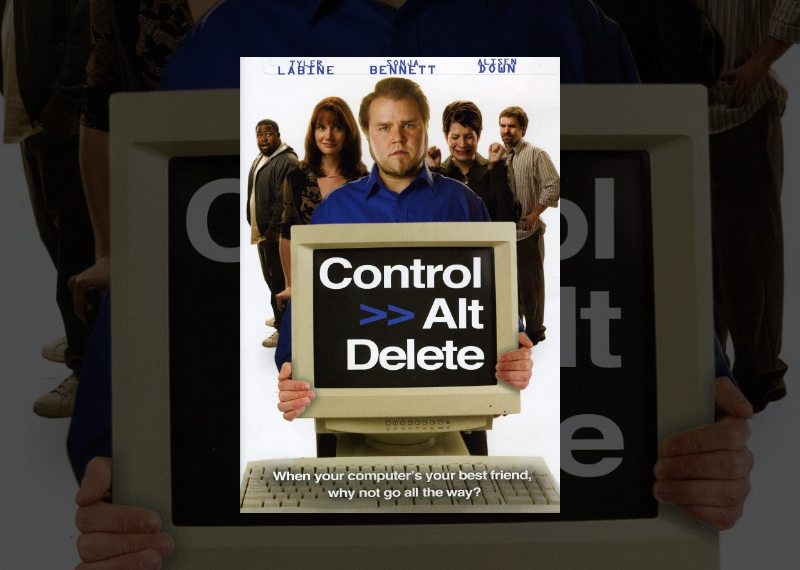 A computer geek develops a sexual fetish for computers as the new millennium approaches.

Lead programmer Lewis Henderson is in charge of solving various Y2K bugs, but finds himself increasingly distracted by his computer-mediated sexual yearnings. At first, Lewis is simply attracted to Internet pornography, but, after he is abandoned by his girlfriend, he takes an interest in having sex with the computer itself. As New Year’s Day, 2000 approaches, Henderson’s work and romantic issues intensify; the movie follows the protagonist as he tries to resolve both the Y2K problem and his own personal issues.

“Penetration testing is a service that…”