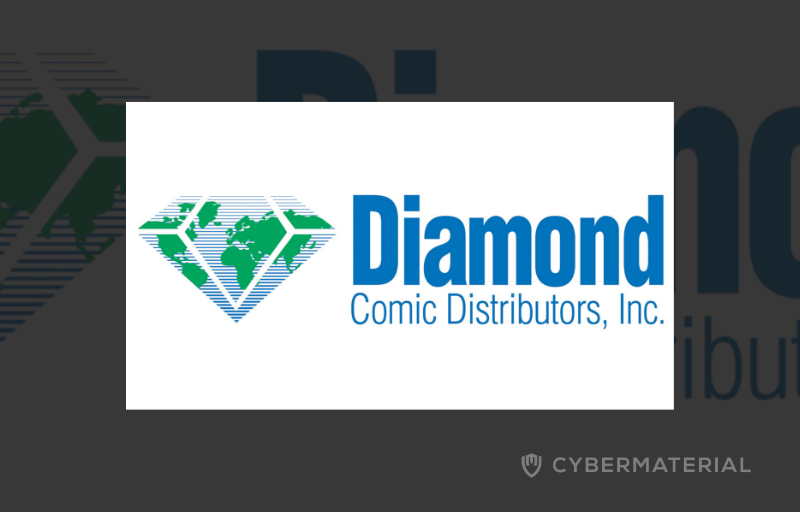 Major comic book company Diamond Comic Distributors is struggling to keep up with its planned shipments after being hit with a ransomware attack on Sunday.

In a statement, the company said its planned shipments for Wednesday would be delayed about two to four days throughout the country due to the attack; reorders are expected to resume within the next 72 hours. The delays will also affect international retailers.

The company said it was dealing with a ransomware attack affecting its order processing systems as well as its internal communications platforms.

“Our IT department and a team of third-party experts are working around the clock to address these issues and restore full operations,” Diamond Comic Distributors said.

“We want to assure you that customer data and financial information is not stored on our network, and as such, we have no reason to believe it has been impacted by this attack.”