City of Tulsa hit by ransomware over the weekend 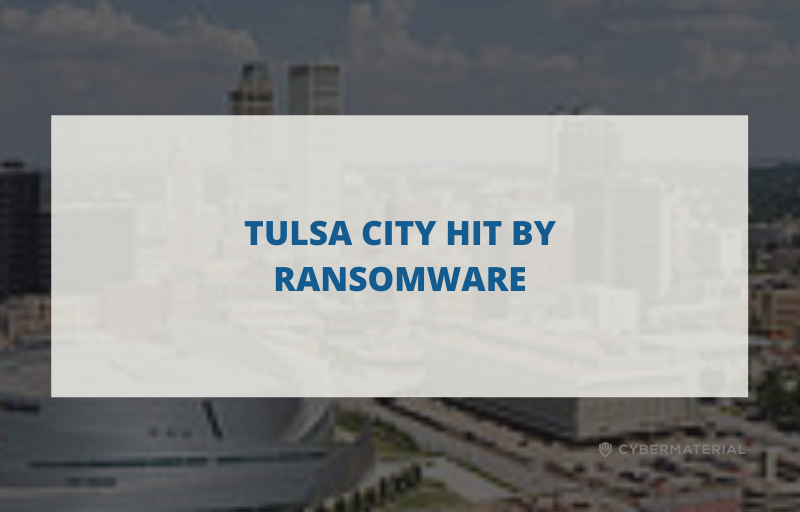 The city of Tulsa, Oklahoma, one of the 50 largest cities in the US, has been hit by a ransomware attack over the weekend that affected the city government’s network and brought down official websites.

The attack, which took place on the night between Friday and Saturday, is currently being handled by the city’s IT team, which have managed to restore the city’s websites, a spokesperson told The Record.

IT teams are still working to recover impacted systems from backups.

The attack is believed to have impacted only a small portion of the city’s network. The intrusion could have had much more severe consequences if it had hit the city during a working day when most computers would have been turned on.

Ransomware Struck Another Pipeline Firm — and 70GB of Data Leaked

“I think computer viruses should count as life. I think it says something about human nature…”