Changing the MTU size in Windows 10

I recently bought an Alienware with a great graphic card (Geforce gtx 1060) which I was planning on using to do some 3D rendering. While trying to project what I was doing using Chromecast I ran into a really specific issue, after a couple of seconds the image was frozen but the audio was still there. So, I searched everywhere but it was really hard to find a real solution. So, one of the best solutions I found was that I had to reduce the MTU (maximum transmission unit) to help solve the casting issue.  This problem originates when a computer is trying to transmit or receive some data through the internet which results in slow speeds or interrupted access to some sites or casting using your WiFi. Changing the MTU size can help resolve these problems.

The following tutorial will show you how to do it: 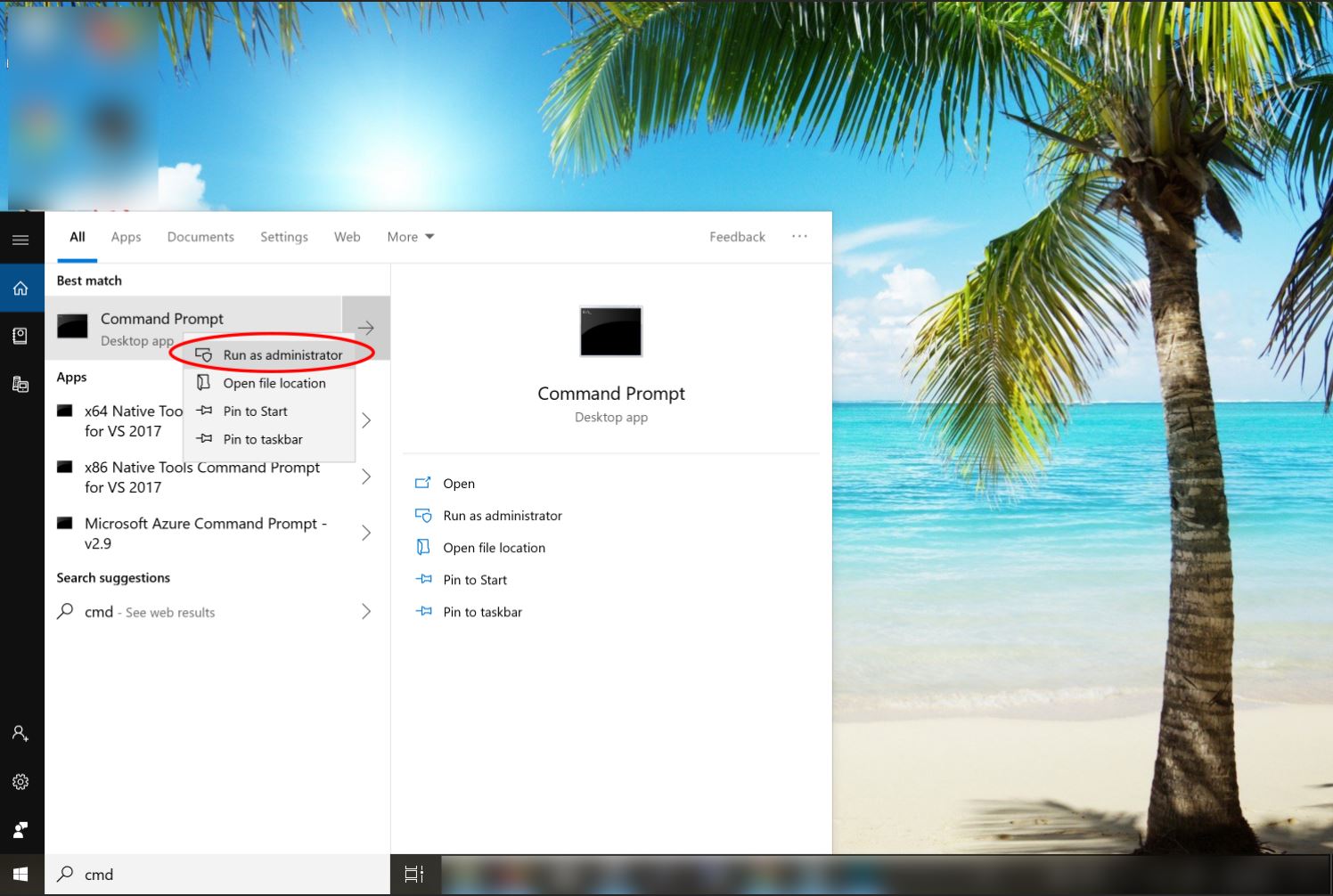 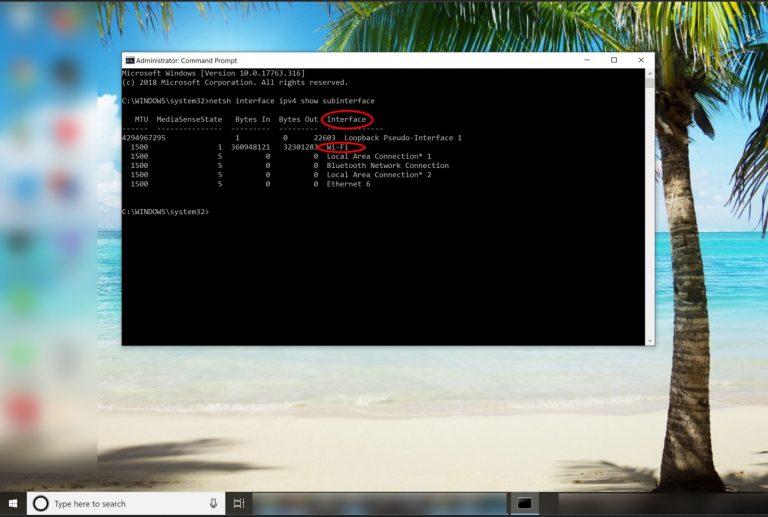 “Having a phone number linked to any of your online accounts…”

56% of Consumers expect their governments should take the primary role for protecting an individual’s data.

“I think computer viruses should count as life. I think it says something about human nature…”