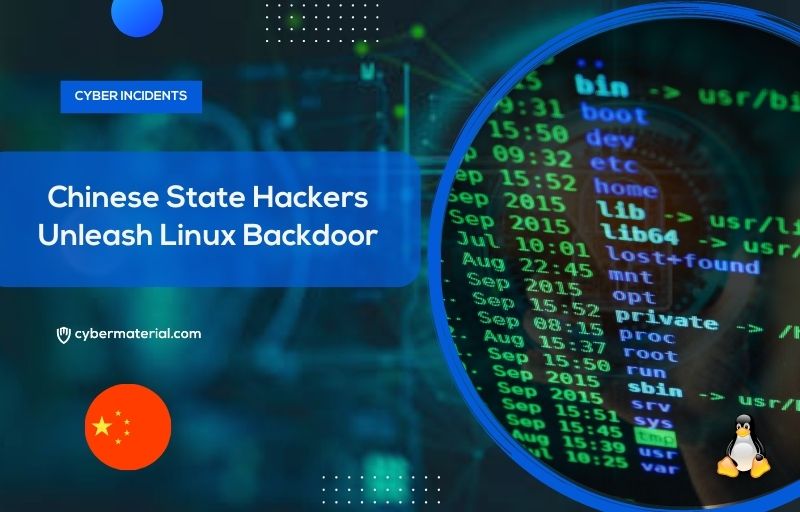 Chinese state-backed cyber spies developed a Linux variant of a Windows backdoor to target a Hong Kong university in the months after Beijing squashed pro-democracy protests in the city.

The threat group, called SparklingGoblin by security researchers at Eset, deployed the custom-built implant in February 2021. It had targeted the same university during May of the previous year, while protestors still filled the streets.

“The group continuously targeted this organization over a long period of time, successfully compromising multiple key servers, including a print server, an email server, and a server used to manage student schedules and course registrations,” Eset says.

Thinking like a Hunter: Implementing a Threat Hunting Program