China accuses the US of cyberattacks 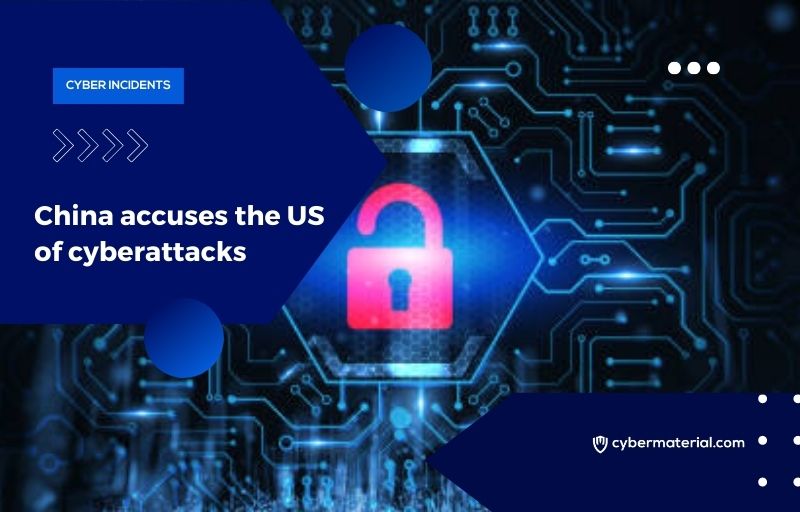 The Government of Beijing accused the United States of launching tens of thousands of cyberattacks on China. The attacks aimed at stealing sensitive data from government entities and universities.

In the past, the US Government has accused China of cyberattacks against US organizations and private businesses, but Bejing always denied the claims.

On Monday, the Chinese National Computer Virus Emergency Response Center (CVERC) published a report, which was co-authored by the private Chinese cybersecurity firm Qihoo 360, that accuses the US National Security Agency (NSA) of conducting “tens of thousands of malicious attacks on network targets in China in recent years”.

The attacks were orchestrated by the NSA’s Tailored Access Operations (TAO) elite hacker unit that in one case compromised the Northwestern Polytechnical University in the city of Xi’an and stole over 140 gigabytes of high-value data.

The university focuses on aeronautical and space research, the US hackers were able to compromise the network of the university and take “control of tens of thousands of network devices” including servers, routers and network switches.”

The attackers exploited zero-day flaws impacting the SunOS operating system, they gained access to “core technical data” including passwords and the operations of key network devices.

“Depending on their specific requirements”

CyberTip: How to spot a photo/video deepfake?

If your social security…