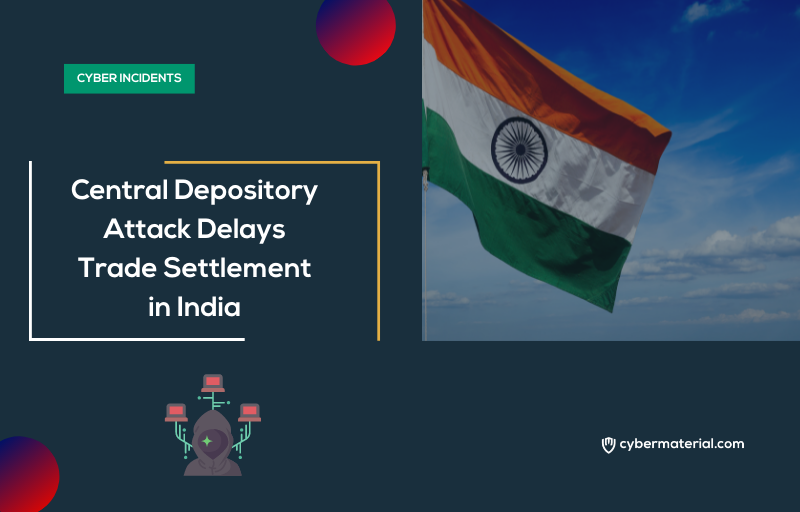 Trade-related services resumed Monday at Central Depository Services Ltd. in India, days after trading was suspended during a cyberattack Friday. All pending trades have now been settled, though brokers report some continued IT issues. The service says it appears that no data has been compromised.

The depository made the announcement on Twitter on Sunday.

On Friday, CDSL informed the National Stock Exchange that it had detected malware on some of its systems and had disconnected itself from systems linked to capital markets.

CDSL did not provide details on the type of malware or the impact on systems. In a letter sent to the National Stock Exchange, the depository says that based on its initial investigation, “there is no reason to believe that any confidential information or the investor data has been compromised.”

3 Essential Questions to Ask when Modernizing QA with Melissa Tondi