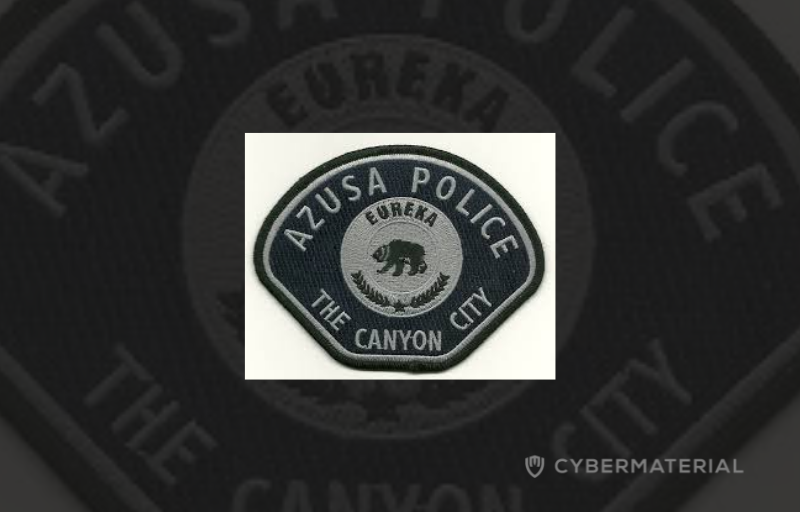 In April, a stash of the department’s documents was leaked online after the city elected not to pay the ransom demanded by the gang. Among the information leaked were criminal case files and payroll data containing Social Security numbers, driver’s license numbers, medical information, and financial account information.

The city finally publicly acknowledged the hack on May 27 to coincide with the start of Memorial Day weekend, when America’s attention typically flits away from the news cycle and toward outdoor social activities and honoring the fallen.

Azusa PD issued a “notification of data security breach” stating that it had been hit by a “sophisticated ransomware attack” and that “certain Azusa Police information was acquired by the unauthorized individual.”