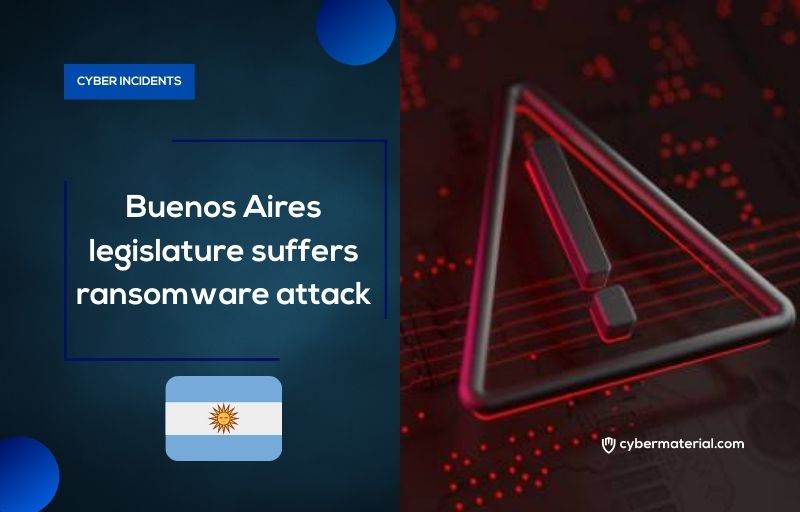 The legislature of Argentina’s capital city announced a ransomware attack this week, saying that its internal operating systems were compromised and WiFi connectivity was down.

In several tweets, the account for the legislature of Buenos Aires said the attack began on Sunday and took down the building’s WiFi network, among other systems.

The incident has already been reported to several law enforcement agencies in Argentina.

The legislature’s website is still down as of Tuesday afternoon EST. The affected government agencies did not respond to requests for comment about the state of the restoration effort.

No ransomware group has taken credit for the incident, but several gangs have targeted governments across Central and South America over the past year.