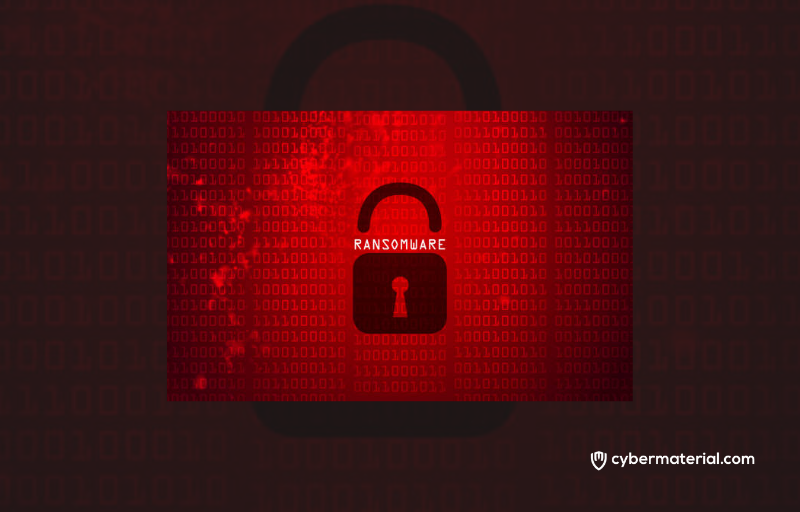 They add, “The bucket’s information was linked to an EFB software developed by Pegasus EFB that pilots use for aircraft navigation, takeoff/landing, refueling, safety procedures, and various other in-flight processes.”

Pegasus EFB’s open bucket left data in more than 23 million files accessible to anyone, while also exposing EFB software’s source code which contained plain-text passwords and secret keys that could be used to tamper with the sensitive files say the researchers.