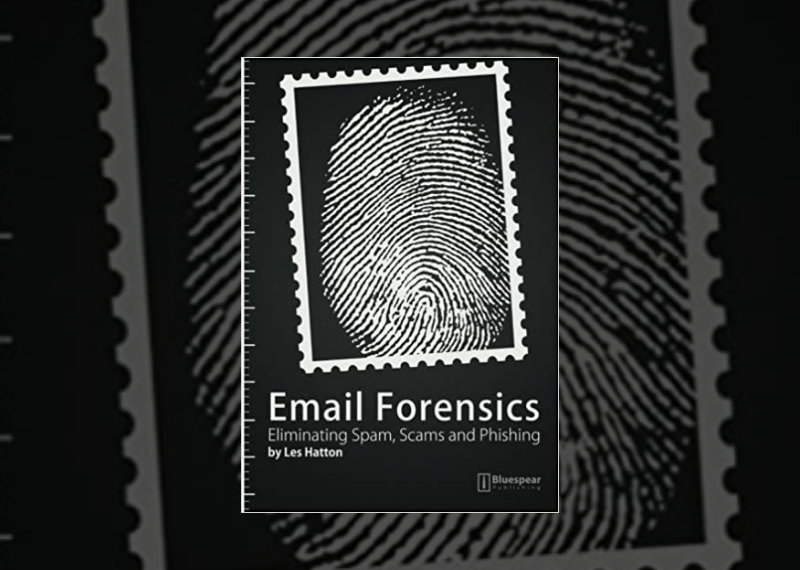 This is the first book of its kind to document the detailed application of forensic analysis techniques to the field of e-mail security. Both investigative and preventative techniques are described but the focus is on prevention.

The world has been subjected to an increasing wave of spam and more recently, scamming and phishing attacks in the last twenty years. Such attacks now include industrial espionage and government-sponsored spying. The volume and sophistication of such attacks has rendered existing technologies only partially effective leaving the end-user vulnerable and the number of successful attacks is increasing.

The seeds of this book were sown three years ago when the author, a Professor of Forensic Software Engineering, was trying to recover his 20 year-old e-mail address from the clutches of spammers who had rendered it almost unusable with more than 140,000 junk messages a day. It got to the point where he was invited by his ISP to either change it or take it elsewhere. Instead he decided to find out how to prevent the deluge, acquired his own servers and began researching.

“Even before bringing AI into the conversation, it’s important to consider the company’s…”