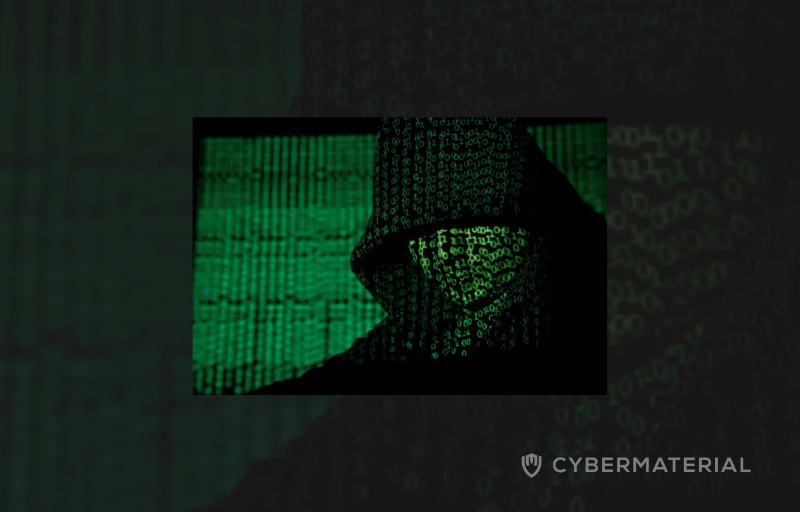 Less than a month after Israeli officials warned of a wave of attempted cyberattacks on the nation’s healthcare sector, the Black Shadow hacker group, which allegedly is linked to Iran, has reportedly leaked sensitive health records of nearly 300,000 patients of an Israeli network of medical centers.

Local media outlet the Times of Israel on Nov. 2 reported that the stolen medical records of about 290,000 patients from a database of Machon Mor, which operates nearly 30 medical clinics in Israel, were leaked last week by Black Shadow.

The exposed data includes information about patients’ blood tests, treatments, appointments, medical imaging scans, colonoscopies and vaccinations, as well as correspondence from patients regarding requests for medical appointments, and the need for procedures and test results, the Times of Israel reports.

Ransomware attack disrupted store operations in the Netherlands and Germany